Pictures by Serena Nassini Taken from tumblr, under creative common.

Serena's artworks have been displayed at numerous independent exhibitions, feminist events and art fairs organised by groups such as the Nasty Women collective, Adept Gaze collective and TedxUCLWomen.

I use art as a research tool and as a catalyst of positive change in order to tell the truth and make it visible, empowering people. My daily practice, as a painter and musician, creates a special, wise, free and critical space in which one can feel, contemplate and reflect deeply in opposition to the busy environments shaped by other compulsory social functions and roles.

By exploring important topics (like personal and global health, freedom, agency, love, relationships, rules, growth mindset and learning among others) and shaping new meanings, ideas and solutions, my work brings to life new knowledge and invites people to live a healthy, rich, fulfilling and meaningful life. I combine, transforms and questions ideas, complex feelings and facts in order to create new authentic experiences for myself and for the people. My images can be industrious or visceral. They are honest and necessary. They always look forward to integrate the unconscious mind. They also help to re-think habits, roles and rules while also healing and promoting healthy counterculture. The world view that is created by Serena's artworks is based on informed arts based research and constructive dialogue, which are at the core of critical pedagogy.

If I put it in my sketchbook it won’t die, 2010-2017, mixed media on sketchbook paper, various dimensions 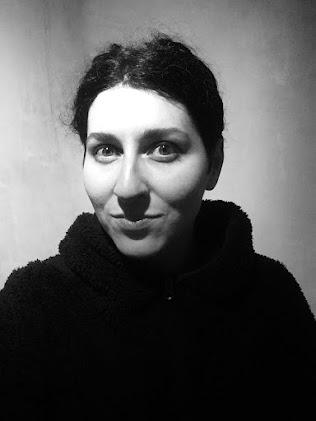